During the project, and starting in December 2016, several tests were performed with injection of an argon-oxygen mixture with 8% by volume of this last gas.

The intended reaction is:

Whose chemical equilibrium constant is expressed by

a C – chemical activity of carbon in liquid steel. It may be expressed as a function of composition as follows:

ln a C = ln% C x fC +% ix eiC where fC is a known constant at 1600 ° C, % i is the content of each of the other elements present in steel except iron and eiC is the so-called interaction coefficient of that element about carbon.

P O2 is the partial pressure of oxygen.

From this balance one concludes:

On the other hand, very reactive elements coexist in stainless steel, such as:

It is therefore important, in the process of decarburising steel (in the form of an argon-oxygen mixture), to ensure a partial pressure of oxygen that promotes the reaction, without leading to oxidation of the remaining reactive elements. This is achieved by diluting oxygen with an inert gas (argon in the present case). Thus, although the partial pressure of oxygen is lowered, the carbon monoxide pressure is also lowered. However, as in the equilibrium described above, the partial pressure of oxygen is affected by an exponent ½, whereas carbon monoxide is not, this dilution factor favors the decarburization. Limiting, on the other hand, the oxidation of other elements present in the stainless steel bath.

From thermodynamic calculations that have been performed, it is concluded that:

In the first tests it was therefore intended to test the insufflation of 8% by volume Ar-O2 mixture in steels with low Al, Nb and V contents.

The tests were as follows:

More than 30 tests were made, allowing to describe the decarburizing process by a kinetic model, presented in the following figure. 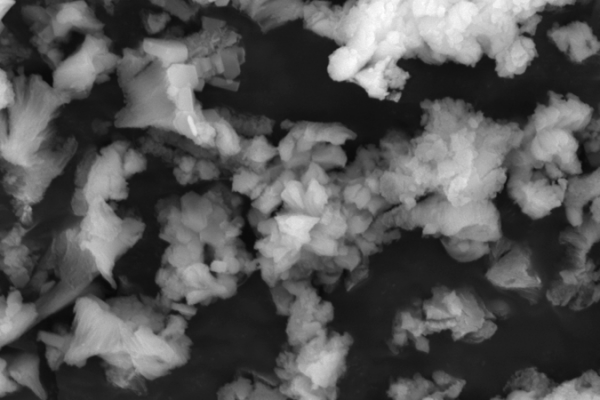 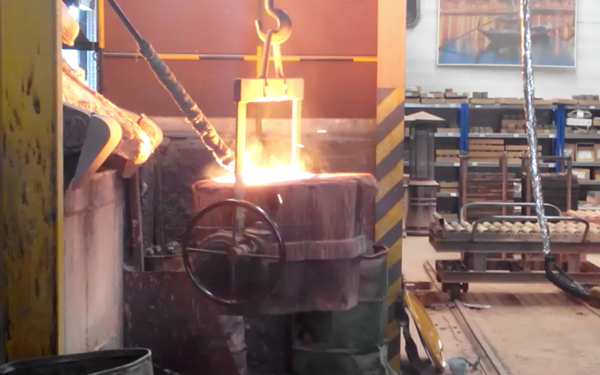 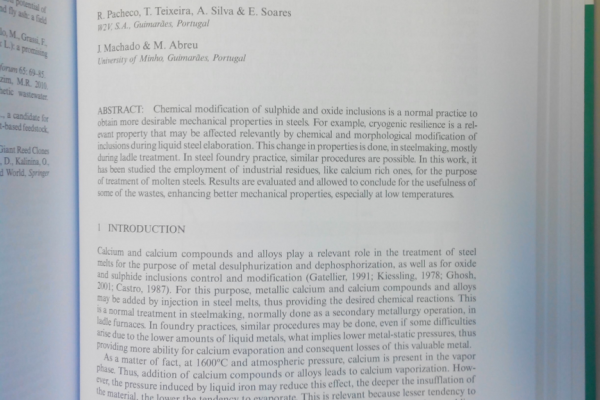